Celebrating William Bolcom, who turned rags to riches, in a matter of speaking. 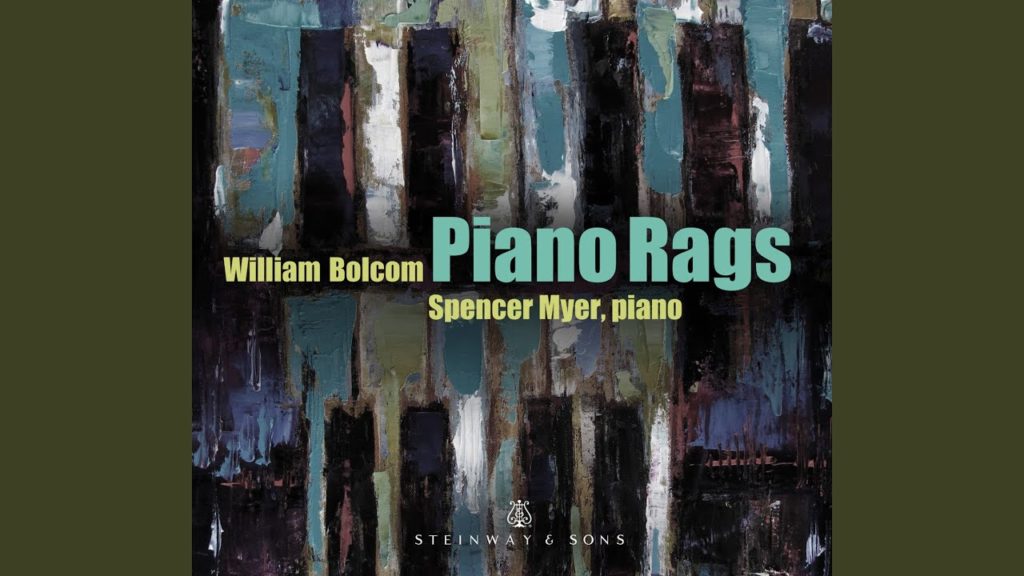 William Bolcom is a highly-decorated American pianist and composer, having been bestowed upon him the Pulitzer Prize, the National Medal of Arts, a Grammy Award, the Detroit Music Award, and was named 2007 Composer of the Year by Musical America. On Sunday, it will be his 81st birthday.

In the late 1960’s, there was a renewed interest in the music of Scott Joplin, and the exploration of his music lead to composers wanting to take their crack at writing some rags of their own. William Bolcom’s “Ghost Rags” of 1970 (which weren’t named by him, but by another pianist Paul Jacobs) are the most popular piano works he’s written. The first, “Graceful Ghost”, was in memory of his father and his most well-known work. There is definitely a feel of melancholy and elegance to this simple rag. Bolcom arranged this work for piano and violin and well. The second, “Poltergeist” (Rag Fantasy) contains unexpected harmonies and syncopations with more “snap” than the “Graceful Ghost”. The last, “Dream Shadows”, is slower and sweeter than the previous two, also filled with surprising harmonies, tricky syncopations, and langorous melodies. “Ghost Rags” are charming and a modern take on a beloved art form.

Pianist Spencer Myer , one of the most sensitive players out there, recorded Bolcom’s 3 Ghost Rags, and here’s No. 1, “The Graceful Ghost”.

William Bolcom was born May 26, 1938 in Seattle Washington, and lives in Ann Arbor, Michigan.