He knew how to compose for the woodwinds like nobody’s business: Franz Danzi 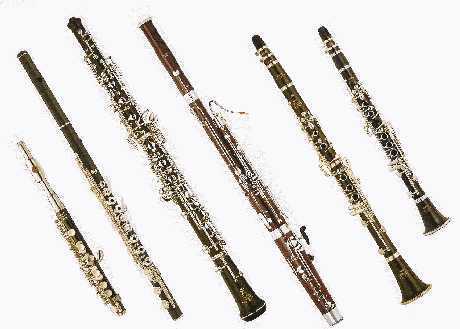 Franz Danzi was a German cellist, composer, mentor, and conductor. While he didn’t achieve long-lasting fame as a composer, he was born at an important time in music history (his dates lineup directly with Beethoven’s), and he associated with some of the greats that did stand the test of time. His career happened during significant developments in European concert music, spanning the transition from the late Classical era to the early Romantic. This time frame saw many of the works that are most popular in concerts halls today. When Danzi was young, he knew and was a huge fan of Mozart’s, and, like most people at the time, had strong but mixed feelings about Beethoven. (It’s hard to imagine today, but back in the day, when classical music was all about structure, with emotions kept in check, and boats NOT being rocked, Beethoven came along and capsized everything). Danzi mentored Carl Maria von Weber, and promoted his music when he could. He held several positions as Kapellmeister (the title for someone in charge of the music performed at churches – the main gig most classical composers went after for a semblance of stability) in various cities in Germany, and worked at raising the musical establishment (then considered a menial job in the service industry) to respectability.

Despite cello being his main instrument, Danzi is mainly known for his works for wind instruments, and took pride in composing idiomatically for them.  His music is delightful, and I hope to see more of it, live! Here’s the Sinfonia Concertante in B-flat major for Flute, Clarinet, and Orchestra, Op. 41.