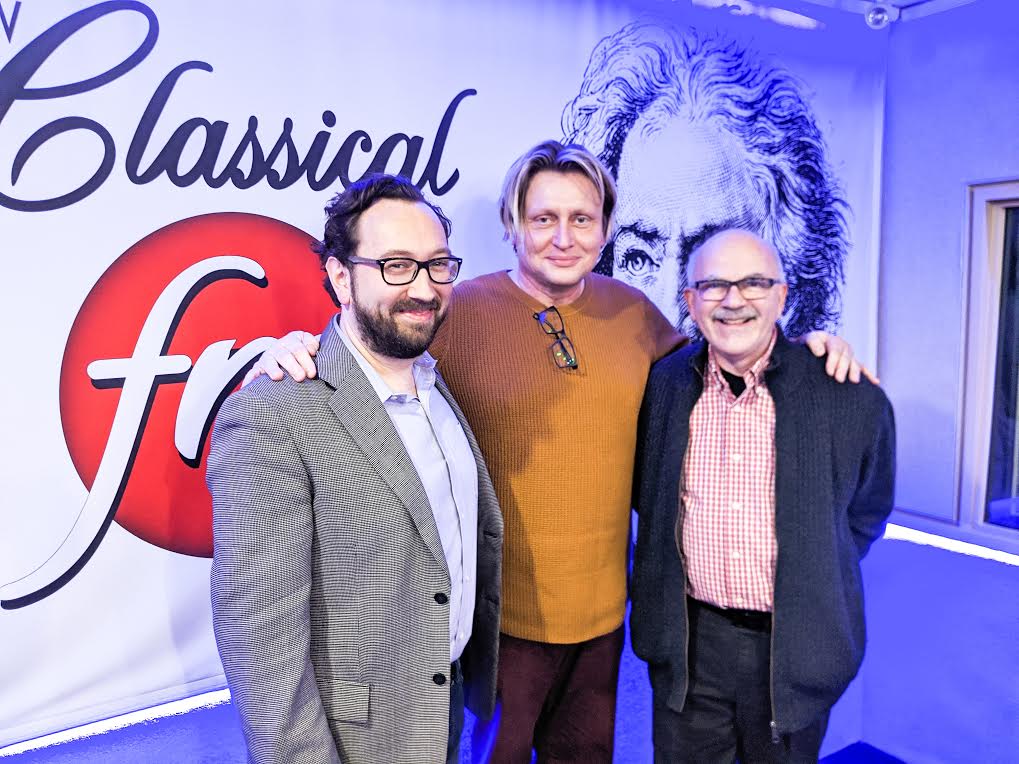 ORGANIX CONCERTS is Toronto’s on-going organ festival series offering concerts that feature the thrilling sounds of the magnificent pipe organ, “The King of Instruments.” Organix is in its fourteenth year, and the festival series has presented well over 180 concerts and events during that time.

In 2019, ORGANIX is presenting another 29 concerts, continuing its very successful bi-weekly noon concerts in collaboration with the Anglican Church of All Saints Kingsway and the magnificent Casavant organ you can find there.

In something of a lucky move, Hungarian organist, Xaver Varnus will perform tomorrow, a man who can fill massive cathedrals and vast venues in Europe.

He has recorded 51 CD’s, performed in all the major organ venues, and worked with Vladimir Horowitz. He has been described as the Glenn Gould of the organ.

Born in Budapest, the legendary organ virtuoso Xaver Varnus was the first child of a mathematician mother and a jazz pianist father. By the age of six, Varnus knew exactly what he would become. In fact, his first piano teacher was one of the last pupils of Claude Debussy.

At sixteen, Xaver undertook his first concert tour of Europe. In 1981 studied at Notre Dame in Paris. He made his North American debut just a few years later.

He has played virtually every important organ in the world, including those in Bach’s Thomaskirche in Leipzig, Notre Dame, Saint-Sulpice and Saint-Eustache in Paris, and the Moscow Conservatory, as well as the largest existing instrument in the world, the Wanamaker Grand Court Organ in Philadelphia. He has been played endless major events, and even arenas, during his illustrious career.

Varnus is credited with bringing the music of Johann Sebastian Bach to young people with an innovative and exciting style. He is one of the most influential figure in organ music in the early twenty-first century. Organist, improviser, author, lecturer and media personality, playing to more than six million people worldwide, recorded fifty-one albums, made sixty concert films, and written five books. Xaver will perform tomorrow at noon at the Anglican Church of All Saints Kingsway.

For details on the free event on Wednesday, November 20 CLICK HERE!