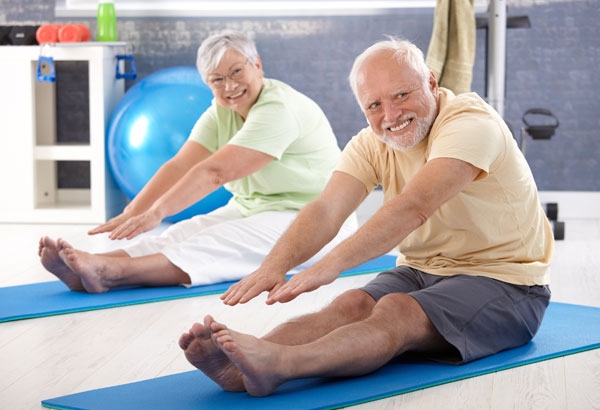 Here’s more evidence that what’s good for your heart is good for your brain. A Swedish study finds that women who exercise into their 50’s and are fit at 50 are 5 times less likely to develop dementia as they age. The research assessed nearly 200 women and tracked them for 44 years, measuring their cardiovascular fitness on exercise bikes. It found that those with the highest fitness levels at the beginning had just a five per cent chance of developing dementia in subsequent decades. This compared with rates of 25 per cent among those who performed moderately. And when fit women did develop dementia, the onset came 11 years later, on average – at the age of 90 instead of 79.

The numbers were even worse for those with low fitness and those who were so unfit they could not complete the tests. The latter group had dementia rates of 45 per cent in later life. The good news though, the researchers believe it’s possible that improving people’s cardiovascular fitness in middle age could delay or even prevent them from developing dementia. The study is published in the journal Neurology.