The New Classical 96.3 FM, home of Toronto’s Classical Favourites, started its life more than a quarter of a century ago as a humble classical music station in beautiful Cobourg Ontario (still broadcasting as Classical 103.1 FM). On August 30th, 2014 we expanded our signal across the Georgian Triangle with Classical 102.9 FM.

We offer listeners the greatest music of all time plus up-to-the minute news, weather, traffic, ZoomerReports and arts reports. All this, plus uniquely intimate and interactive “Live From the Concert Lobby” performances which have featured such luminaries as piano virtuosi Lang Lang and Yundi; opera stars Ben Heppner and Measha Brueggergosman; popular crossovers singers such as Katharine Jenkins and Josh Groban; and super groups like The Tenors, Il Volo and the Tafelmusik Baroque Orchestra.

From Mozart to movie music, Bach to Bernstein, opera to crossover, The New Classical – now covering most of Southern Ontario – broadcasts the greatest music of all time as well as news, weather, traffic, Zoomer Reports, interviews, and live concerts. 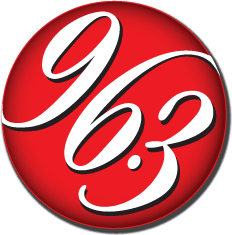 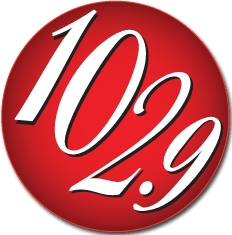 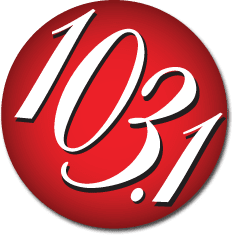