From Stratford to Schitt’s Creek: Actress Karen Robinson is on the Podcast! 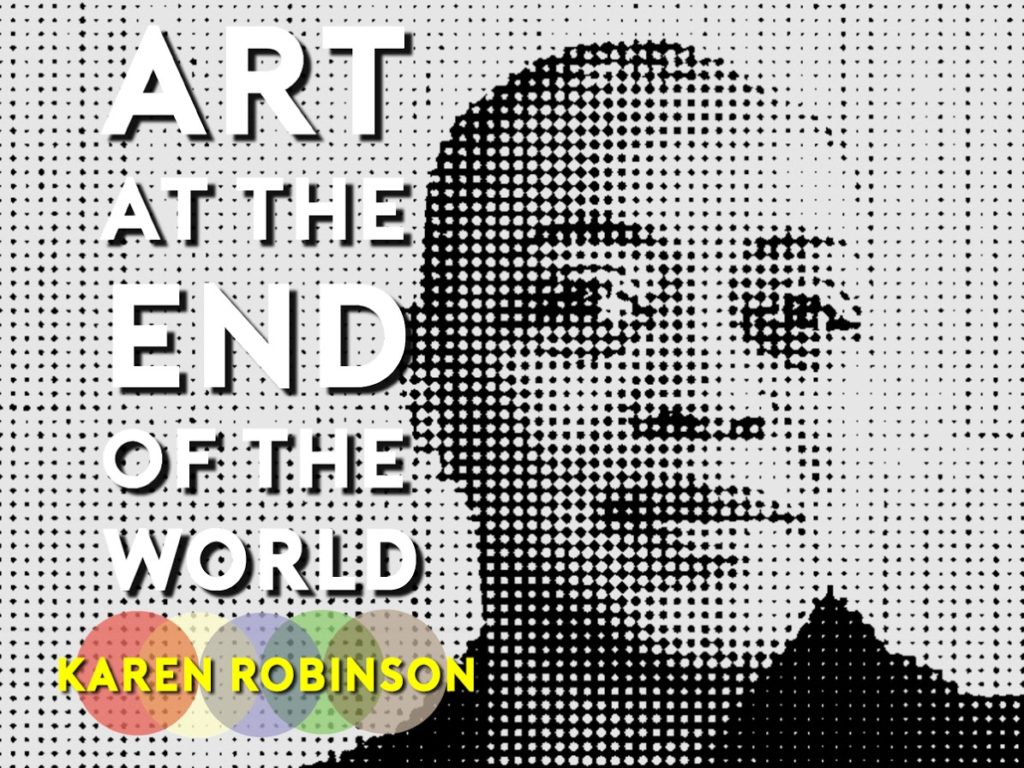 Mark Wigmore has repackaged, reimagined and remixed the first season of Art at the End of the World episodes for this special set of encore presentations!

Theatre, film & television actress Karen Robinson talks to Mark about growing up in Jamaica, learning the craft after her move to Alberta, and thriving with institutions like Canadian Stage, Soulpepper, The Stratford Festival. Karen also reflects on who tells stories and how we tell them on stage and screen. Plus, plenty of chat about her portrayal of “Ronnie” alongside co-stars Eugene & Dan Levy and Catherine O’Hara on the television phenomenon, Schitt’s Creek!