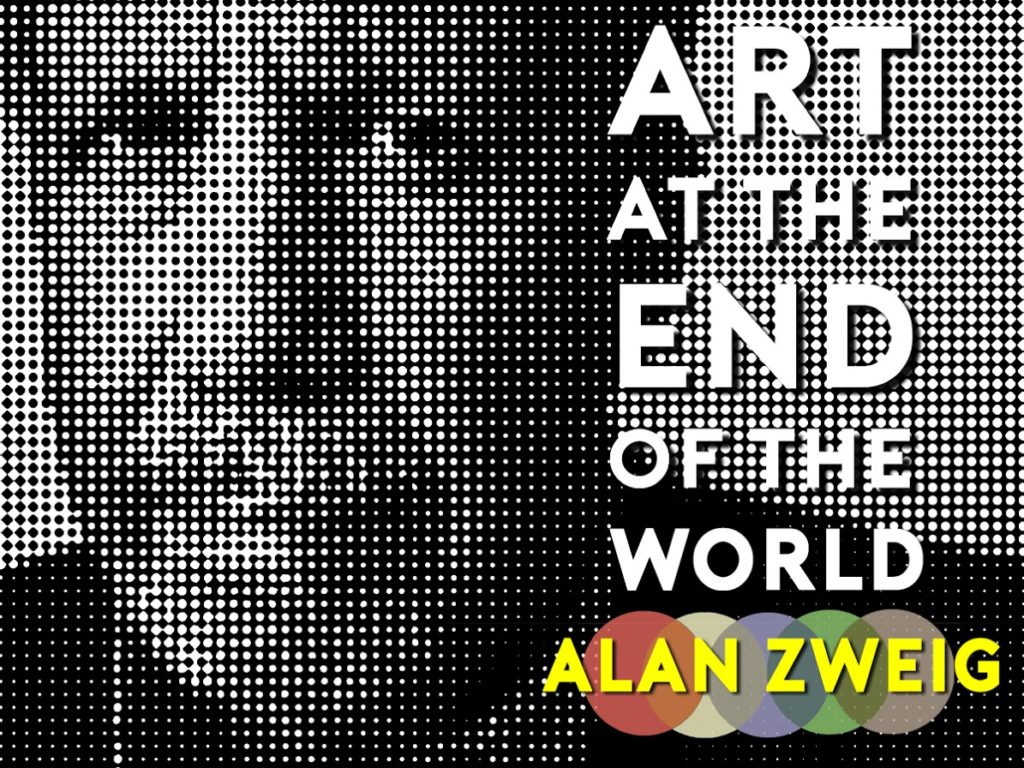 Mark welcomes filmmaker Alan Zweig into the Classical FM studios for a meandering conversation covering his life experiences, and his award-winning documentaries including “Hurt” “Coppers” “When Jews Were Funny” & “A Hard Name”. Alan looks back at fatherhood, his own father, and shares stories from his years driving a cab in Toronto. He also discusses his unorthodox approach to interviews, and thoughts on how to encourage subjects open up on camera. And Alan reveals that he’s making a sequel to his cult classic, “Vinyl”.