THE “ART AT THE END OF THE WORLD” PODCAST WELCOMES DRAG PERFORMER HEROINE! 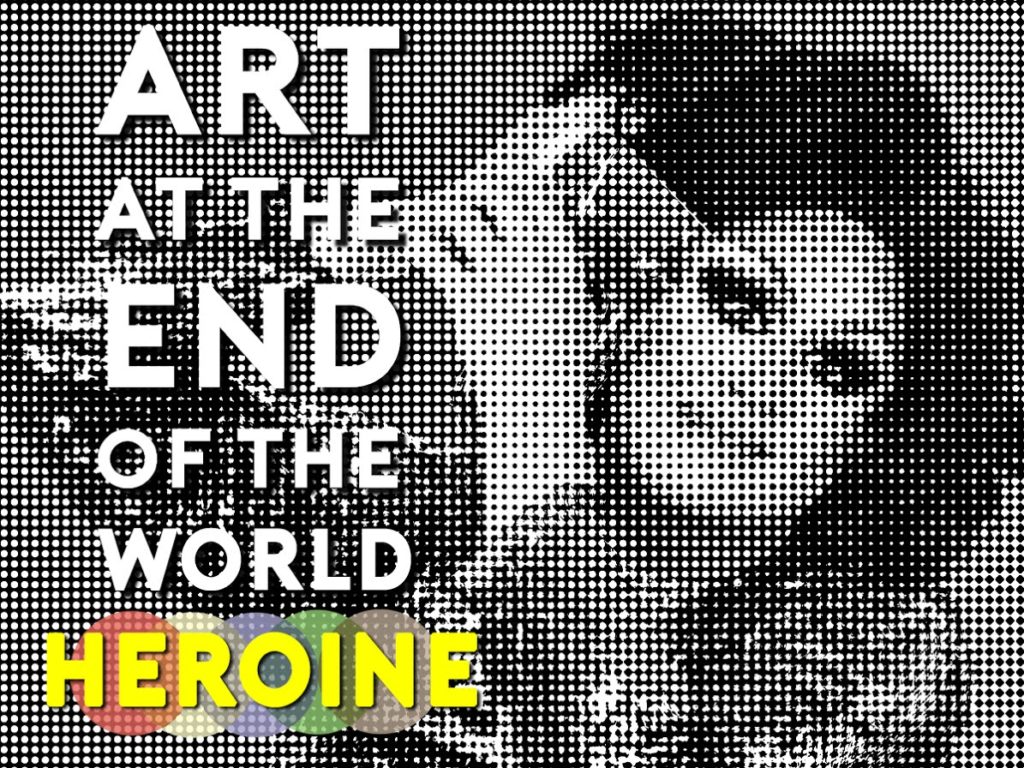 Drag performer Heroine (Matteo Cassano) speaks to Mark about the last 12 years working the Drag clubs & stages of Toronto, the creativity needed to build a memorable persona, and what it takes to be a successful drag queen in the modern era. She also shares thoughts on gender, sexuality, and identity and recounts several violent run-ins that prove there’s a long way to go when it comes to LGBTQ safety and equality. Plus, 5 quintessential drag anthems, and a no-nonsense take on RuPaul’s Drag Race.