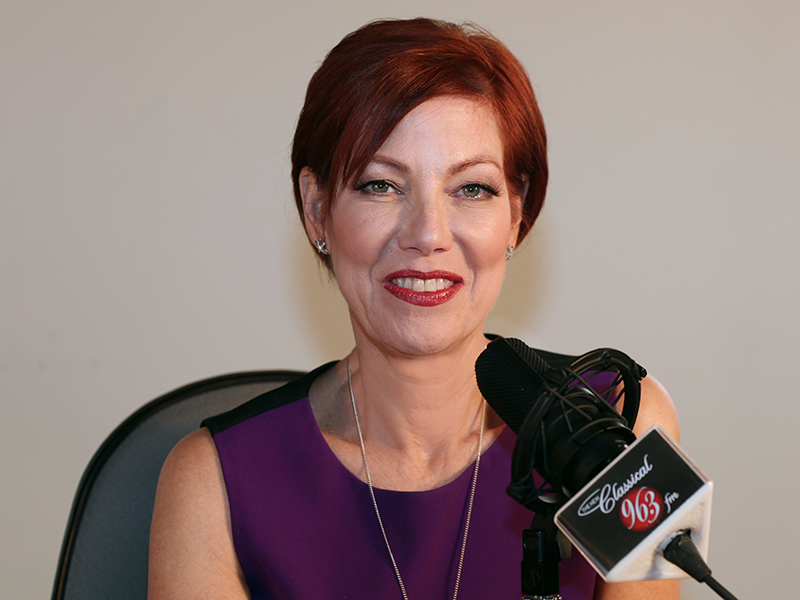 Libby Znaimer is a prominent Canadian journalist specializing in health, the arts, and lifestyle issues. After working in television broadcasting covering business and politics for two decades, she joined Zoomer Media in 2006. She serves as Vice-President of News and Information for both Classical 96.3FM and AM740. She produces and hosts The Zoomer Report, which airs six times daily, and The Zoomer Week in Review, a weekly half-hour magazine show, covering a range of issues crucial to baby boomers. The topics run the gamut from health and wealth, to leisure, volunteerism, and political advocacy, from the special vantage point of the generation that has changed society in its wake. Libby also writes a regular column for Zoomer Magazine.

She has contributed to numerous publications including Reader’s Digest, More Magazine, the Globe and Mail, and the National Post, where wrote a popular series on breast cancer called “The Lump.” Her first book, In Cancerland – Living Well Is The Best Revenge – was published by Key Porter in October 2007.

Libby broke into print journalism with The Associated Press in Tel Aviv. She then moved into television, with stints at Global Television, KSTP-TV in Minneapolis, and WNBC in New York. She covered Parliament Hill for three years, then moved to reported and anchoring daily news coverage for ground-breaking television stations Citytv and CablePulse 24. She was also an on-air host for ROBtv (now Business News Network.)

Libby is active in a number of cancer-related causes. She is the national spokesperson and a director of Pancreatic Cancer Canada, and co-Captain of Team Zoomer, which raises funds for The Princess Margaret Hospital Foundation.