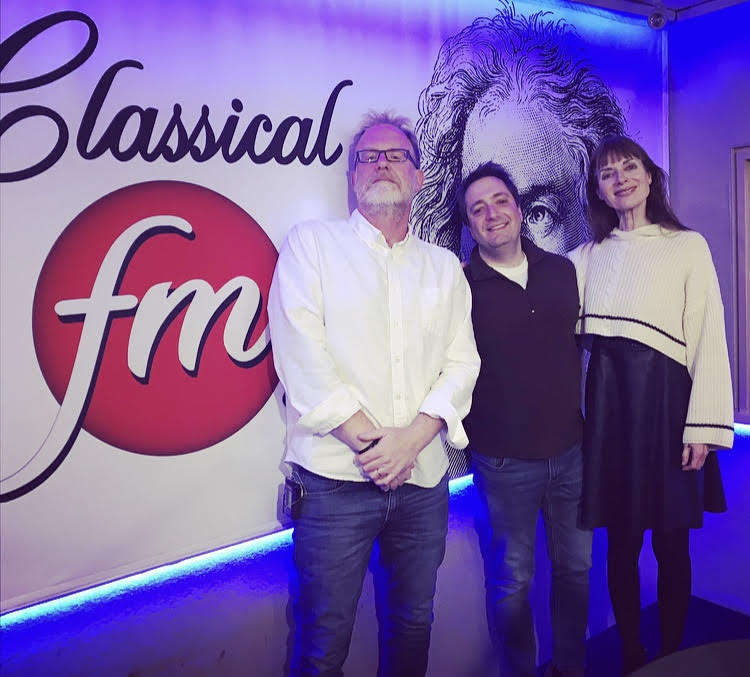 The world premiere of AN UNSAFE SPACE took place on on January 10th, and the play runs until this Sunday, January 20. This new play offers a provocative discussion of free speech and political correctness in dangerous times. Richard chatted about his writing process, the audience reaction so far, and to be prepared for some spicy topics and language.

The details:
-Toronto’s Tranzac Club, 292 Brunswick Avenue at Bloor Street West
-Runs until Sunday, January 20, 2019.
Tickets: at Universe  or at an An Unsafe’s Space’s website here.